When you go back to somewhere you once liked after many years, you always run the risk of disappointment at what those years of development and change has done to the place. Now we were back at Kendwa after twelve years, and we had no idea what to expect. As we walked from the reception at Kendwa Sunset Bungalows at the top of the hill that overlooks the beach, and headed for the stone steps going down the final steep cliff, we were prepared for anything.

From the hill the beach is hidden behind trees and buildings, and when you sink your toes into the warm sand at the bottom of the steps you’re led through a garden of palm trees that cover the inner part of the deep beach, partly obscuring it and making the arrival a tantalising experience. We immediately recognised the view, and the feeling of excitement as we walked through the garden towards the ocean that slowly revealed itself between the trees. We stepped out onto the beach, and strolled slowly towards the water wearing huge grins on our faces. The evening sun was low above the ocean, it’s warm and bright light illuminating the white coral sand, creating a pale pink-orange ambience that defies description. We had almost forgotten how beautiful this place was.
African sunsets have a well deserved reputation for being especially beautiful, and when the orange-red sun seems to sink vertically straight into the water at a pure white beach it can’t get much more magnificent. The timing for our arrival was perfect, and as soon as the sun disappeared into the ocean the sky got pitch black dark and exploded with more stars, planets and galaxies than we have ever seen. Being on the southern hemisphere, the Milky way was bright and clearly visible as it stretched from north to south just over our heads. We went to the bar, got ourselves a couple of Safari beers, and spent the rest of the evening on the edge of the beach, watching the spectacle above us.
We spent a little under two weeks at this little paradise on the tip of Zanzibar, relaxing and acclimating to our new African environment, and practicing some local lingo. During the day we would alternate between relaxing on the beach, walking along the shore and sitting in the shade at one of the beach bars with a smoothie or a beer. We would usually settle down a little away from the beach umbrellas and sun beds just outside the hotel. There, out of the reach of the hotel’s security guards, the local kids were playing around the canoes scattered on the beach by fishermen. After a couple of days a boy came up to us and introduced himself as Hamidi. He was eighteen and liked to work on his English by conversing with tourists. For several days we would meet Hamidi on the beach after school and talk about his life and aspirations and our lives back in Norway. As soon as he approached us, the other much younger boys also worked up the courage to come closer, and soon we had a small group of kids around us, eager to watch what we were doing.
The last time we were at Kendwa Beach twelve years ago, we would walk down the beach to Scuba Do, a small scuba diving centre, to access the only internet connection in the area. The owner, Chris, was a very nice and helpful Englishman who helped us organise our first safari by putting us in touch with his friend Woody. Woody was a safari driver and guide who had just settled down in Tanzania to build a safari business. The safari we did with Woody and his cook Punki back in 2002 was an unforgettable experience, and we were hoping Chris was still there so we could meet him again and thank him properly. Coincidently, his shop was still there right next to our hotel. We kept our eyes open to see if we could find him, and wondered if we would even recognise the man. One night while we were relaxing in a sofa at the beach bar, the locals and other guests were huddling around the TV to see the World Cup finale. And, no surprise, there was Chris at the bar, beer in hand. Later we approached him to introduce ourselves. His disposition was as friendly and easy as we remembered, and to our amazement he remembered us clearly, even before we had a chance to say anything.
The last few days we spent some time trying to organise our next activity: a two week safari around northern Tanzania. It wasn’t easy with the extremely unstable internet connection you get on an island in Africa, and we had to extend our stay by a few days to have time to arrange it all. By the time things were in order, we were more than ready to leave. Kendwa was as beautiful as we remembered it, but there was no denying that twelve years of development had changed the place. The number of resorts now lining the beach and hillsides had tripled, which also meant there were a lot more people on the beach. This in turn attracts more local business, sellers of handicraft, organisers of excursions and beach touts wandering back and forth. Some were nice and friendly, and some outright annoying. The development also means the resorts attract a somewhat different crowd than the laid-back backpackers that dominated the place twelve years ago, from families and seniors to big groups of students. This makes the place a lot more noisy and crowded at night than we remembered it, with full moon parties and “Booze Cruises”. For someone who initially fell in love with the place for its unspoiled beauty and tranquility, this was a mild disappointment, and it made it easier for us to leave after ten days.
Still, it’s a very beautiful place, and we were sad to say goodbye to Kendwa beach. We took a taxi to Stone Town, the old capital of Zanzibar. There we would spend a few days exploring this historical city while finalising the safari and preparing for our first true African adventure on this journey. More on that later.

Zanzibar (/ˈzænzɨbɑr/) is the semi-autonomous part of Tanzania in East Africa. It is composed of the Zanzibar Archipelago in the Indian Ocean, 25–50 kilometres (16–31 mi) off the coast of the mainland, and consists of numerous small islands and two large ones: Unguja (the main island, referred to informally as Zanzibar) and Pemba. The capital is Zanzibar City, located on the island of Unguja. Its historic centre is Stone Town, which is a World Heritage Site.

Zanzibar’s main industries are spices, raffia, and tourism. In particular, the islands produce cloves, nutmeg, cinnamon, and black pepper. For this reason, the islands, together with Tanzania’s Mafia Island, are sometimes called the Spice Islands (a term also associated with the Maluku Islands in Indonesia). Zanzibar is the home of the endemic Zanzibar Red Colobus Monkey, the Zanzibar Servaline Genet, and the (possibly extinct) Zanzibar Leopard. (Wikipedia)

See some nice pictures from Zanzibar in our galleries 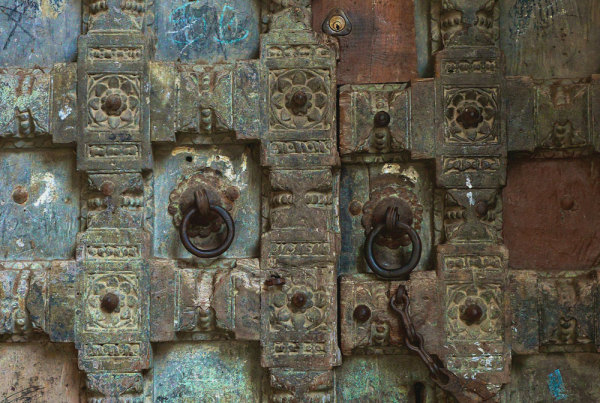 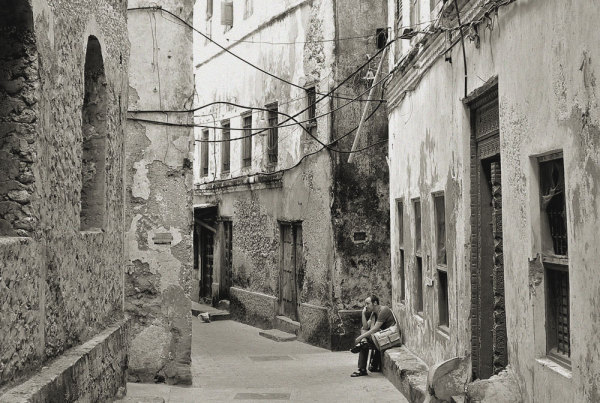 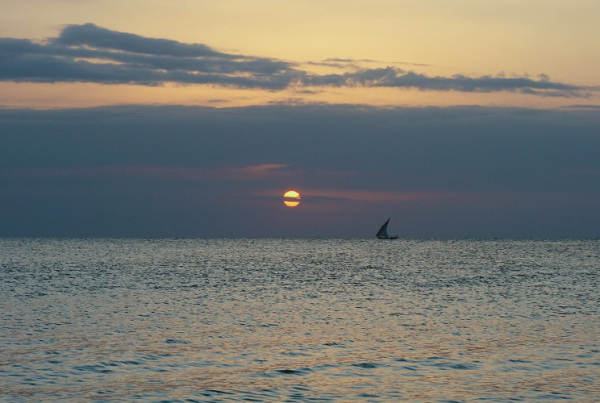 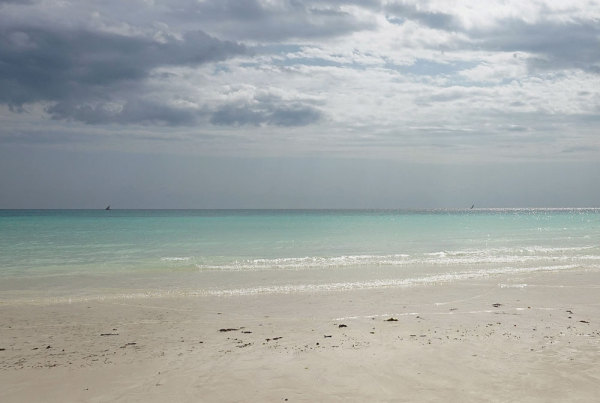 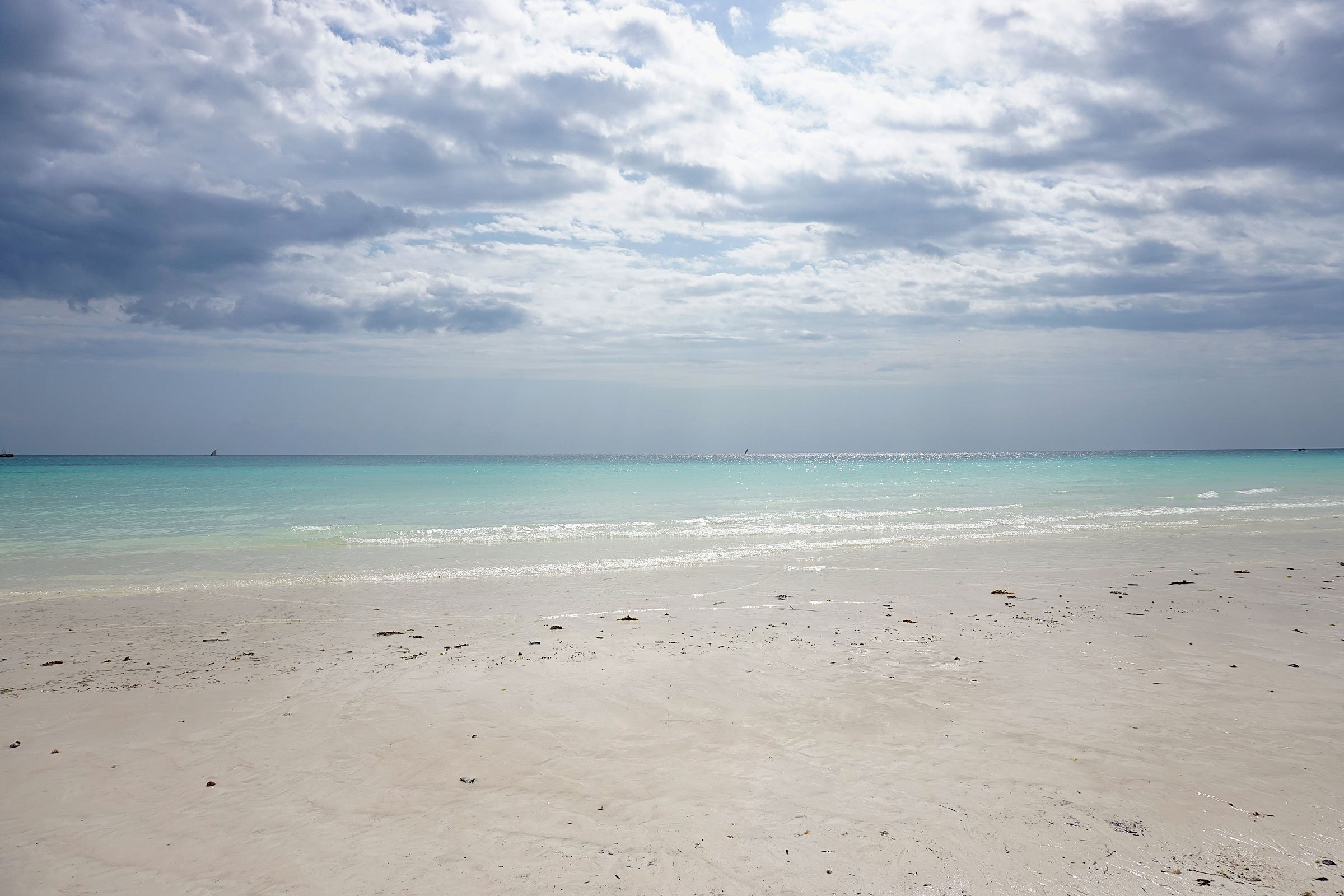