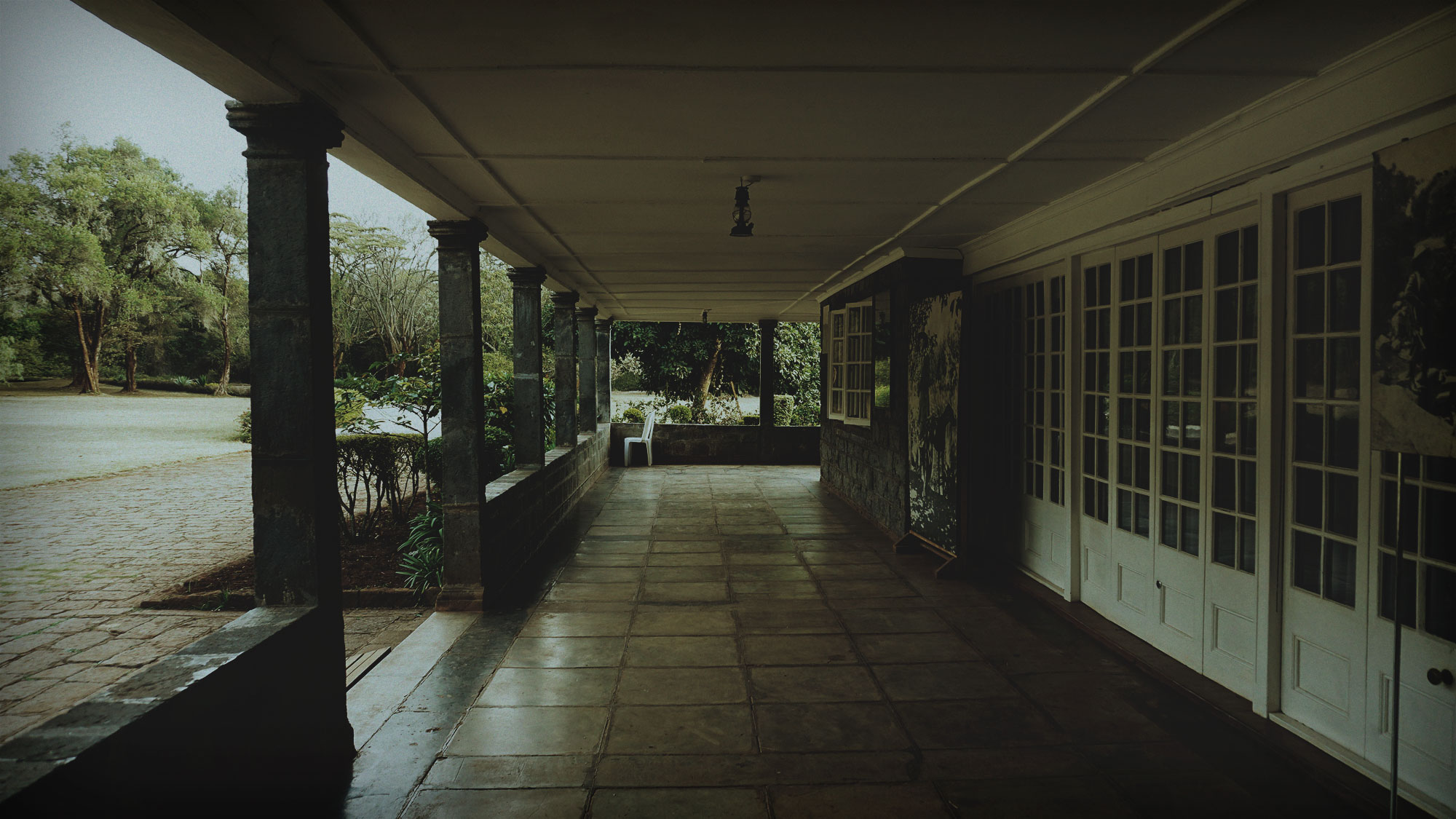 I had A farm in Africa

On the outskirts of Nairobi lies the old farmhouse that once belonged to Danish aristocrat and writer Karen Blixen, made famous by the multiple Oscar winning movie Out Of Africa. Blixen moved to Kenya in 1914 to marry her fiancé and start a dairy farm. However, very few things went according to plan. The coffee farm failed miserably, as did her marriage. Karen’s lover eventually died in a plane crash, finally leaving her no choice but to leave her beloved Africa and go back home to Denmark. Restored and turned into a museum you can now walk around the lovely rooms in the house and the garden, and really feel like you’ve travelled back in time, to colonial “British East Africa”. 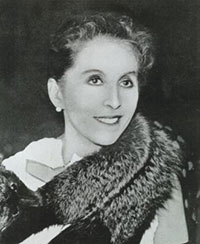 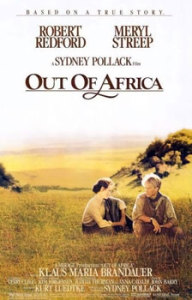 But in the few years she stayed, Karen Blixen obviously made a lasting impression on Kenya, and Kenya certainly made an impression on her. Today, the beautiful house Karen Blixen occupied has been made into a museum, and on the old farmland around it an affluent suburb has emerged, called Karen (a name now used by practically every enterprise in the area, from schools and clinics  to hotels, shops and street vendors). It opened in 1985, coinciding with the opening of the film. The house has been beautifully restored, and furnished with a mix of recovered pieces Karen owned, period originals and some props and costumes donated by Universal Studios after completion of the film.

The house is still surrounded by a large garden, and the view is practically unchanged despite the development of the surrounding areas, and it’s easy to get a feeling of how the place must have been and why Karen fell so much in love with it. It’s a nice and quiet break from the bustle and chaos of  Nairobi, and you can walk around the lovely rooms and the garden and really feel like you’ve travelled back in time, to colonial “British East Africa”.

Sitting in Karens favourite spot at the back of the house, with the beautiful view of the Ngong Hills, we half expected the sound of a small airplane to be Robert Redford in the role as Karens lover Denys Finch Hatton coming back from one of his safaris. 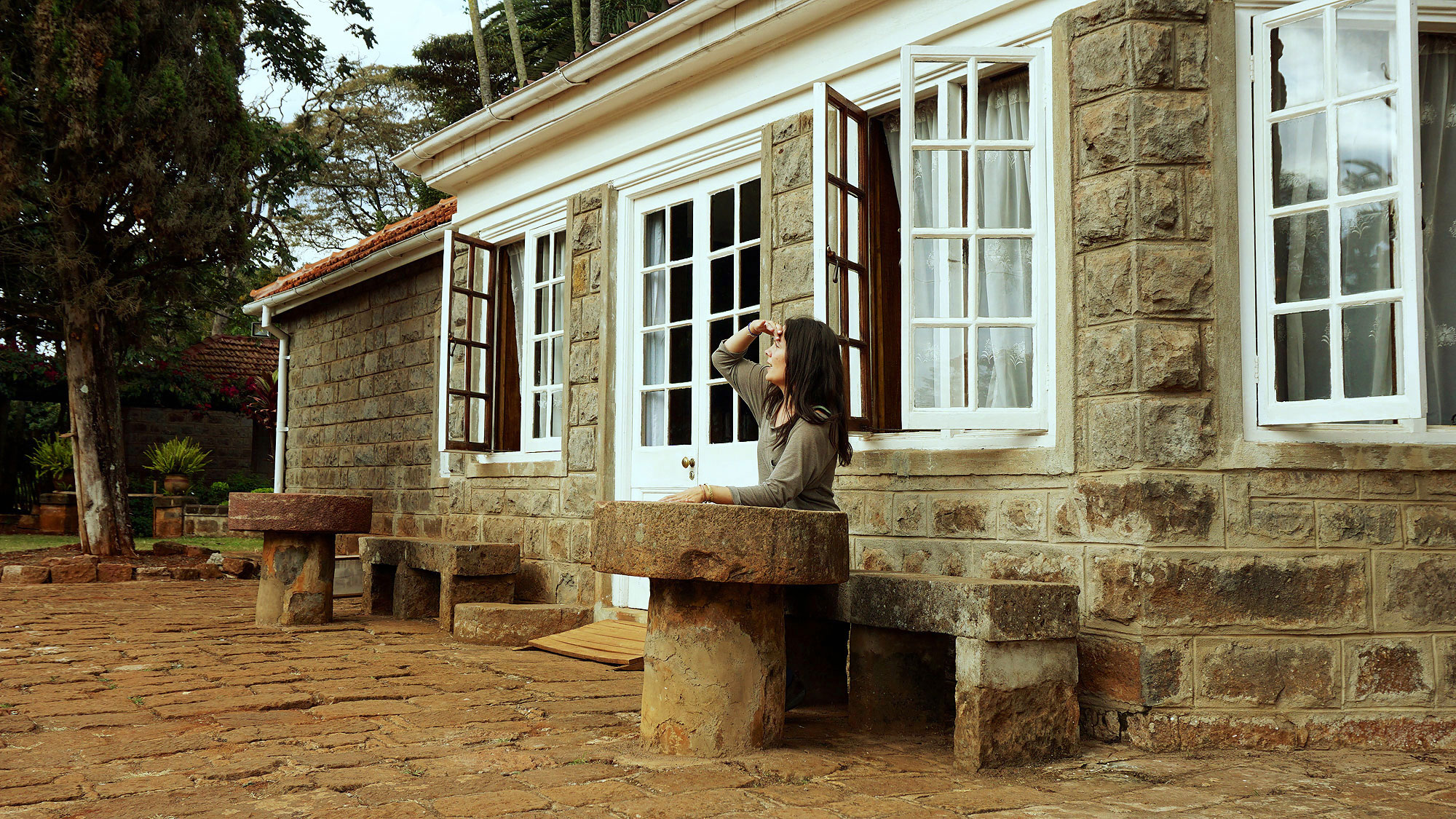 Beate hears a small plane … could it be Denys coming back from safari? Kare’s bedroom staged with replica furniture and props from the movie. (picture shamelessly linked from archidatum.com, we were not allowed to take photos inside)

But the place also offers a small reminder of the affluence of colonial high society, and the arrogance of the colonial powers as they simply took and divided Africa among themselves, subjugated it’s people and ravished it’s natural resources. The movie may to some extent paint a romanticised image of the colonial era – to most Africans it was anything but. Even today, one hundred years later, the old, relatively modestly sized and technically outdated house of the Blixen’s is still an example of a way of life only a vanishingly tiny percentage of Africans can ever hope to enjoy.

Karen Blixen, however, is mostly remembered in a positive light in Kenya. She was in many ways a different kind of colonial settler, known as a fair employer who treated her workers well. She offered medical assistance to the neighbouring Kikoyu tribe, and started a school for their children. When she finally left, she made a last and ultimately successful effort towards the colonial government to secure land rights to the Kikuyu, an important step in a time when the British were expanding their territories (stealing more and more land from the indigenous people). 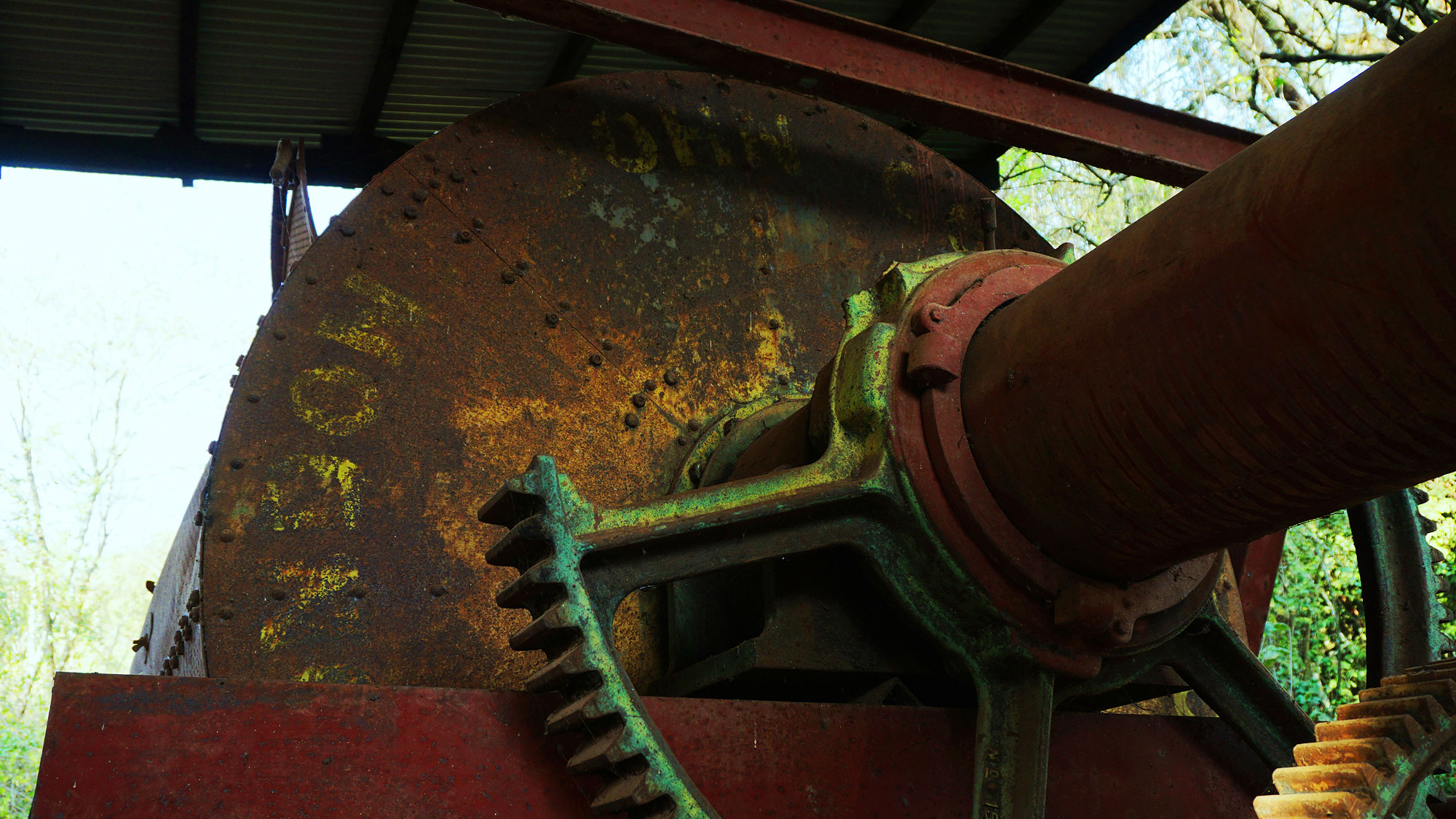 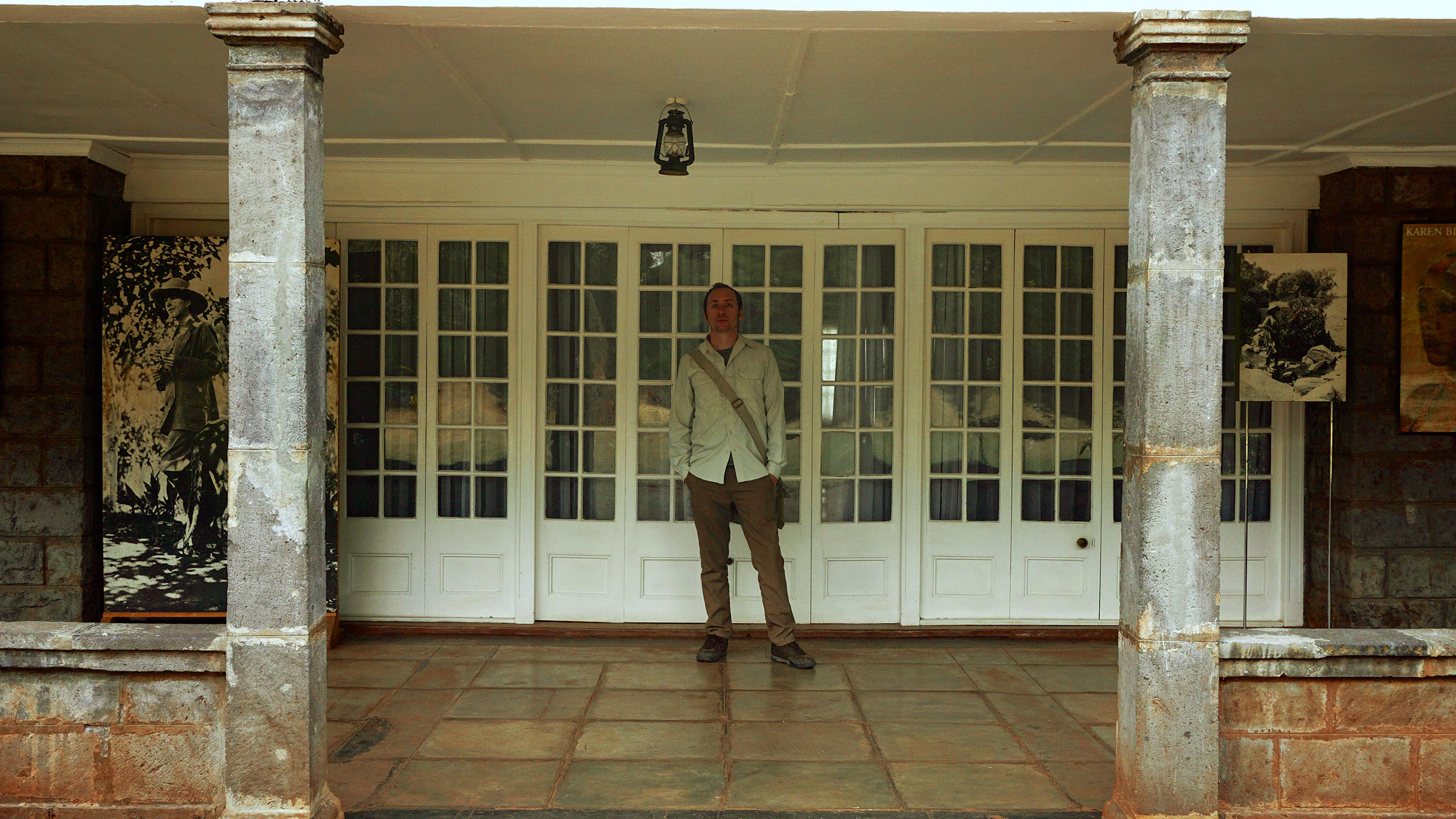 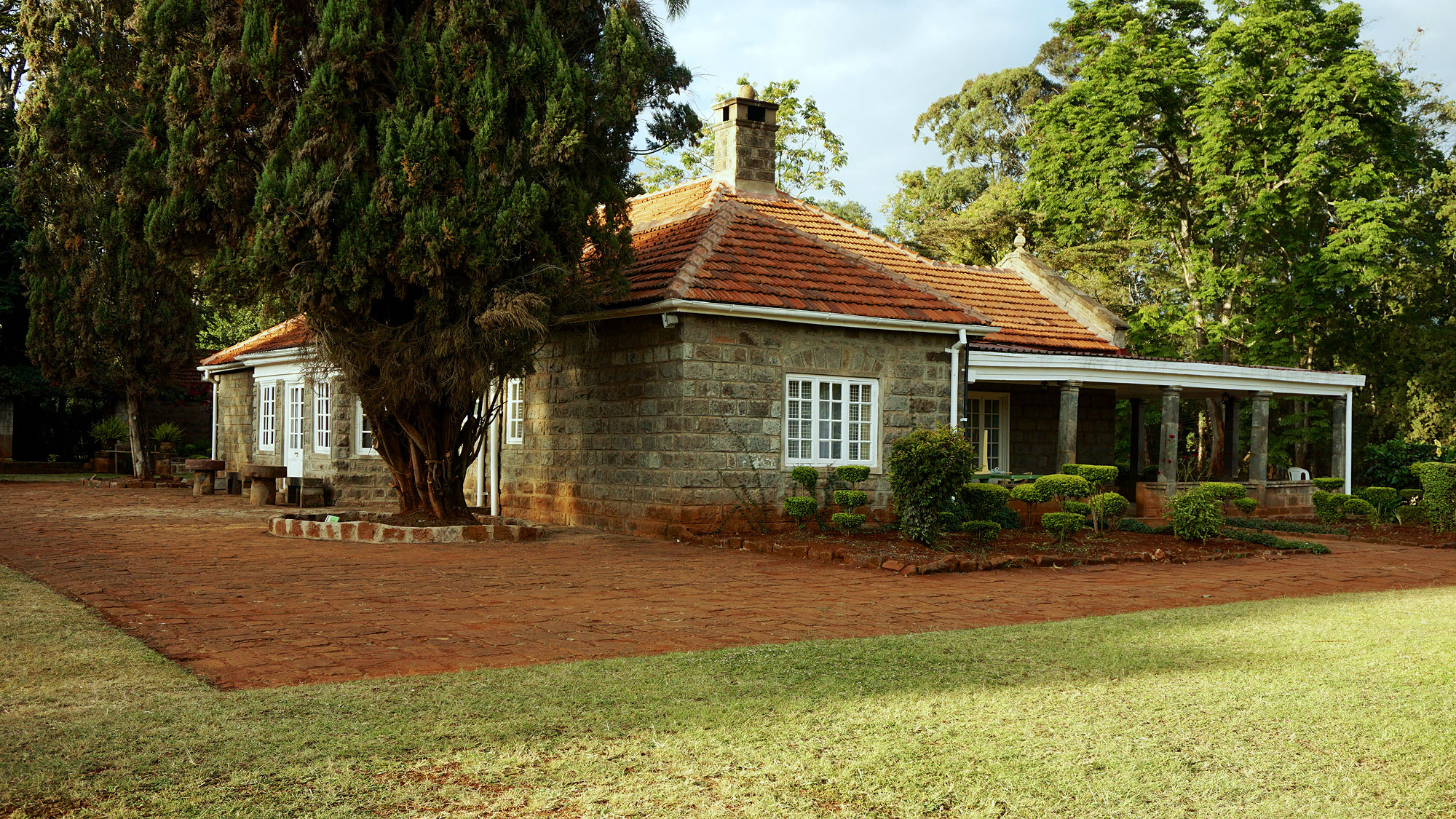 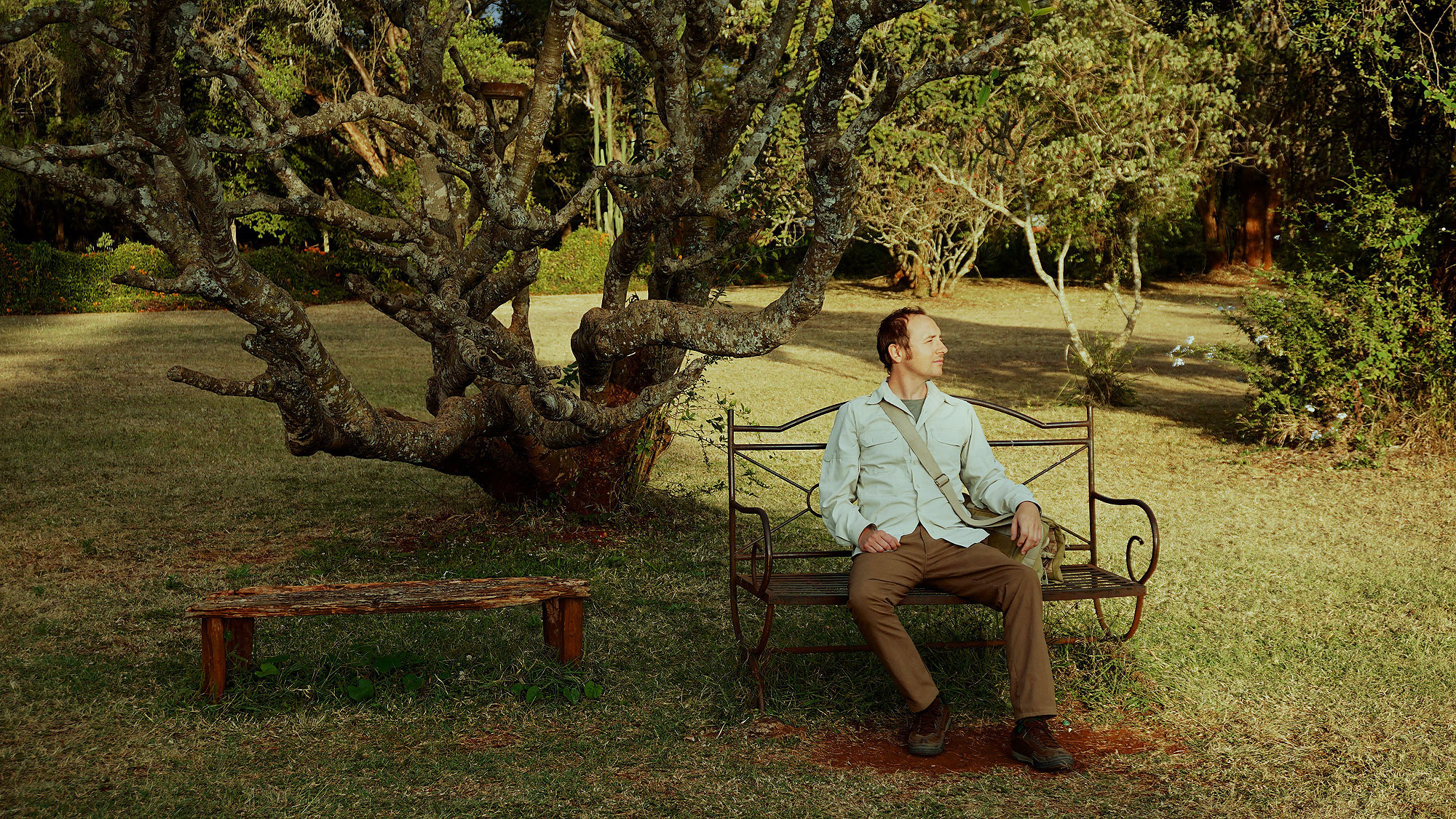 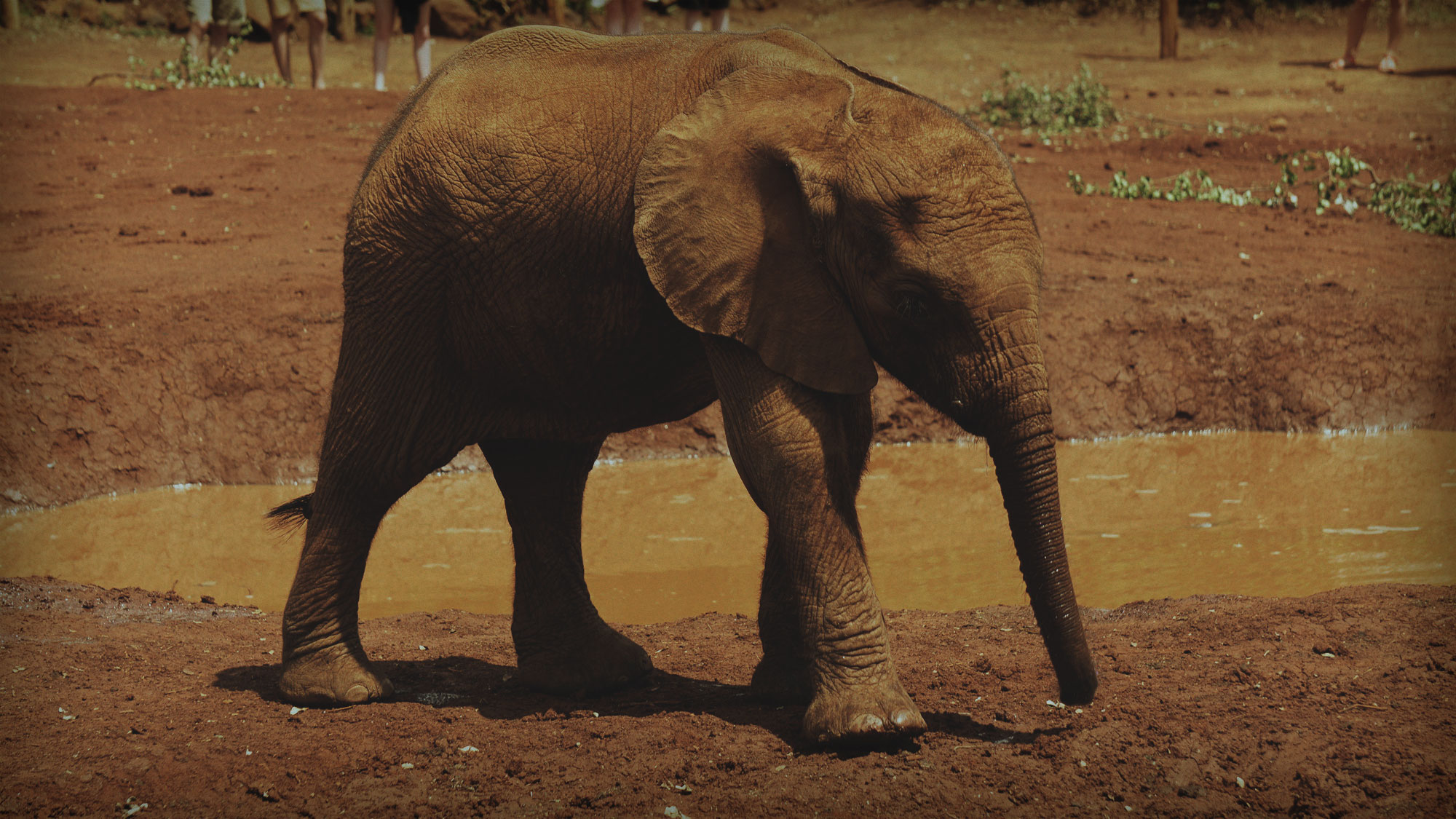