Return of The Blog!

It’s hard to believe it’s been over eighteen months since we returned home after a year on the road. It’s been a busy year and a half, and sadly our blog has suffered. But it is time to dust it off and give it new life!

During this time Asle has recorded and released a new album with his band, as well as performed several concerts around the world, and Beate has returned to school part time for some additional education.

It’s been tough at times getting used to the daily grind, but we’ve had some excellent travel experiences too. We spent a short week in Barcelona last spring, and then in Paris in the summer. In addition, Asle has visited Lisbon, Miami, Zalzburg, Italy, London (twice) and The Netherlands. So who’s complaining?

We have given our website a design overhaul and added some new content, and will begin posting again shortly – we’ve barely scratched the surface of all the stories, pictures and videos we have from our travels. We’ve also got some interesting travel plans for the near future, so there’s not much chance we’ll run out of stories to tell anytime soon!

Our hope is that they will inspire you to go out there and explore the world for yourself! 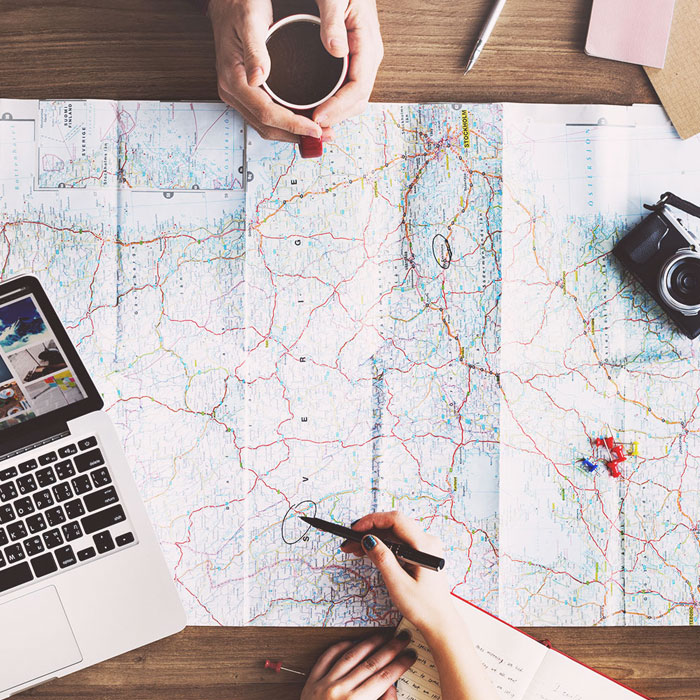 A new Topic-page gives an introduction into how we planned a year of travel, and will be the hub for more stuff to come. Read More 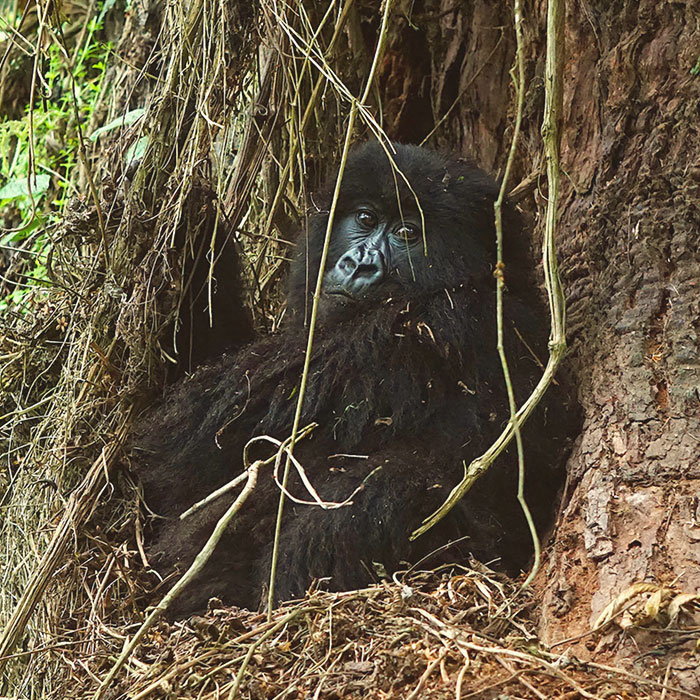 Another Topic-page on how we arranged a week long safari in Rwanda to visit mankind’s closest relatives, the Mountain Gorilla and Chimpanzee. Read more.
0 Shares Share
0
Miscellaneous No Comments 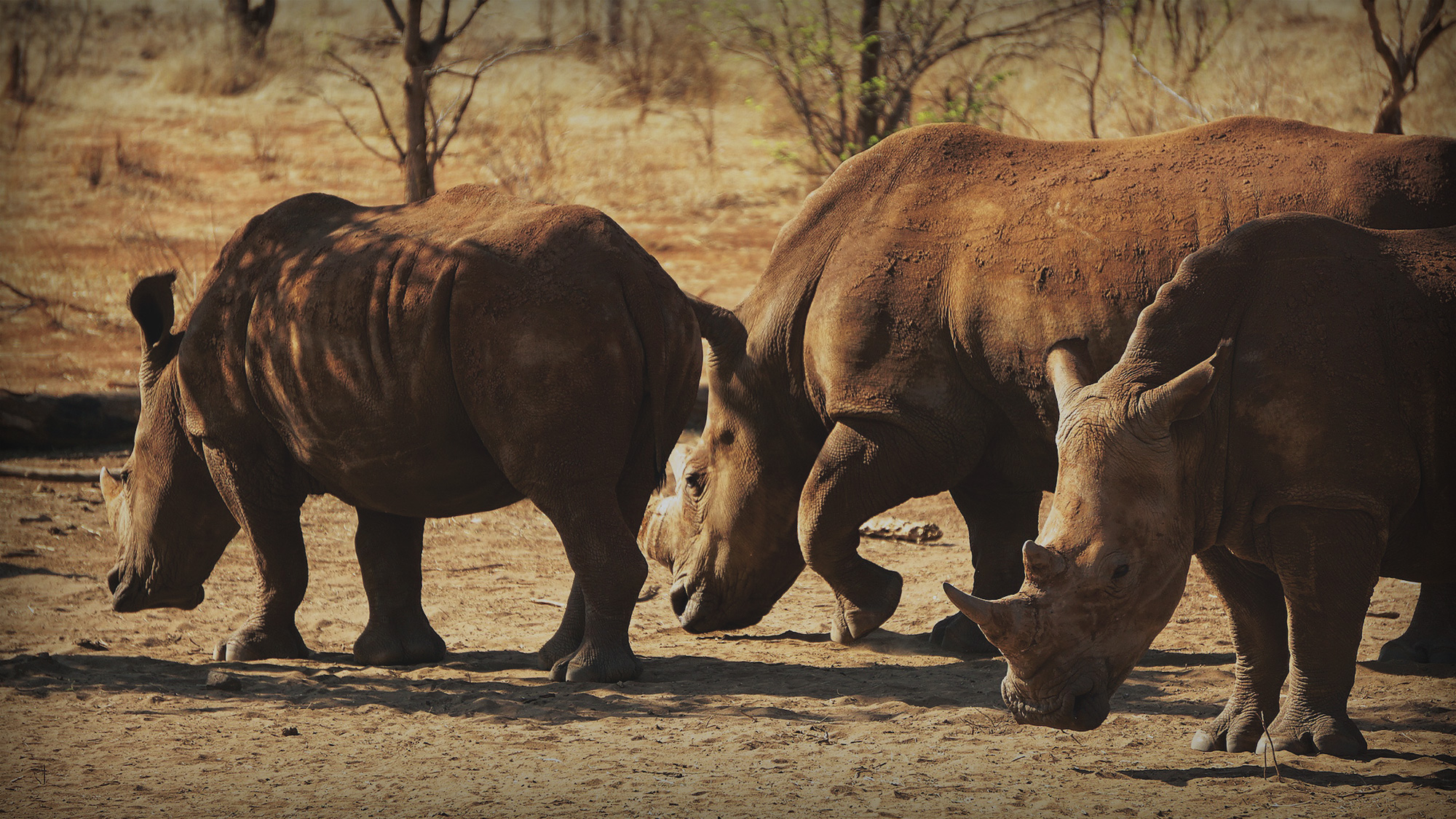